Ashish Chanchalani is a YouTuber and influencer who is known for making comedy videos on his Youtube channel Ashish Chanchlani Vines. In 2018, Chanchlani was awarded the Dadasaheb Phalke International Film Festival Award for ‘Best Digital Influencer’. The Forbes India 30 Under 30 alumnus also won the ‘Best Comedy Influencer’ award at the first edition of the World Bloggers Awards held at the Cannes Film Festival in 2019 and also bagged a cameo in Men In Black: International in the year. He has even directed a short horror film, Akhri Safar, that got close to 15 million views on YouTube. 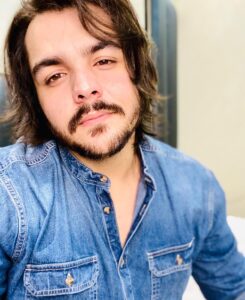 Ashish is an engineering graduate and did his graduation from Datta Meghe College of Engineering, Navi Mumbai. He did an acting course from Barry John Acting Studio, Mumbai, India. His father’s name is Anil Chanchlani and his mother’s name is Deepa Chanchlani. He also has a sister Muskan Chanchlani. His sister is also a YouTuber. 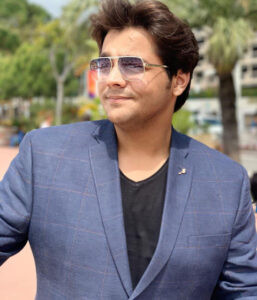 The Power of Fitness Influencers: How They Are Changing the Way We Think About Health and Wellness

How long do Hair Dye Chemicals Stay in Your System?